Q: My friend has had this plant growing in a shrub bed for years [the reader sent a photo]. He bought it at a plant sale here in Saline County, and it’s been about that size over the years. I really like horticulture but I can’t identify it for him. Thank you for your help.

A: The plant is a hellebore, commonly known as a Lenten rose. It is a wonderful evergreen perennial for shade. It produces its flowers in winter and rests in summer.

Q: That big yaupon holly bush [the reader sent photos] pushes aside my brick retaining wall every year. I got a price from a brick mason to remove the affected part of the brick wall and redo it, but not before I dug enough roots along the inside of the wall to establish an inside block wall low, as a barrier against further damaging the new cosmetic wall. This wall would be lower and hidden by the ground. My two questions are:

1) Can holly withstand that much root removal? and 2) is an interior wall even necessary if 8 inches of impacted roots are removed and backfilled with soil? It should be noted that the initial separation was not caused by holly but occurred when an oak tree fell in 2008 causing the separation. It has since expanded due, I suspect, to the vigorous growth of the holly since then. Your review is much appreciated as I don’t want to kill the tree. The cost of the job as described is $1,200.

A: Although there is never any guarantee of damaging a root section, I would say the holly should recover. I don’t think a barrier is necessary. The fact that the wall was damaged by a large tree and the damage left an opening now filled with holly roots means that the holly roots are opportunistic and move to where an opening is intended. If the wall is solid, as far from the wall as the holly, I think it’s fine. If you could wait until late fall or early winter to do the work, there would be less stress on your holly. If you do the work now, be sure to water well all summer to compensate for the loss of holly roots that collect moisture. You may also want to do some thinning of excess branches. I also see at least four – or five – separate holly trunks in the photo. These may be suckers or seedlings that have grown.

Q: I drove Interstate 30 from Little Rock to Dallas on March 31 and returned on April 5. I noticed hundreds of plants that I don’t remember seeing in such abundance on previous trips. They were in various stages of growth, and when I came back that way they were “blossoming” a purplish fuzz. Were they thistles? They looked similar to pictures I’ve seen online, but not as tidy.

A: I would be surprised to find an abundance of thistles in bloom this early in the year. Typically, it is a late blooming wildflower/weed. If the plants you saw were dark purple, it could be verbena. Another possibility is some type of trefoil. Without a photo, I can only guess.

Q: I like to use Creeping Jenny or Sweet Potato Vine as “spillers” in my mixed pot plants. As the summer progresses, even though I keep them trimmed and well watered, it seems that the spills – especially the sweet potato vine – suck the life out of everything else. Is this normal?

A: Annual Sweet Potato Vine and Creeping Jenny are both vigorous plants. Planting them next to less vigorous plants or using a container that is too small can create this problem. Consider using a larger container and put something in it that will grow big enough to be competitive.

Retired after 38 years with the University of Arkansas Cooperative Extension Service, Janet Carson ranks among Arkansas’ best-known horticulture experts. His blog is at arkansasonline.com/planitjanet. Write to him at PO Box 2221, Little Rock, AR 72203 or email [email protected]


A reader’s yaupon holly and its offshoots happily outgrow the brick planter where it lives. (Special at the Democrat-Gazette) 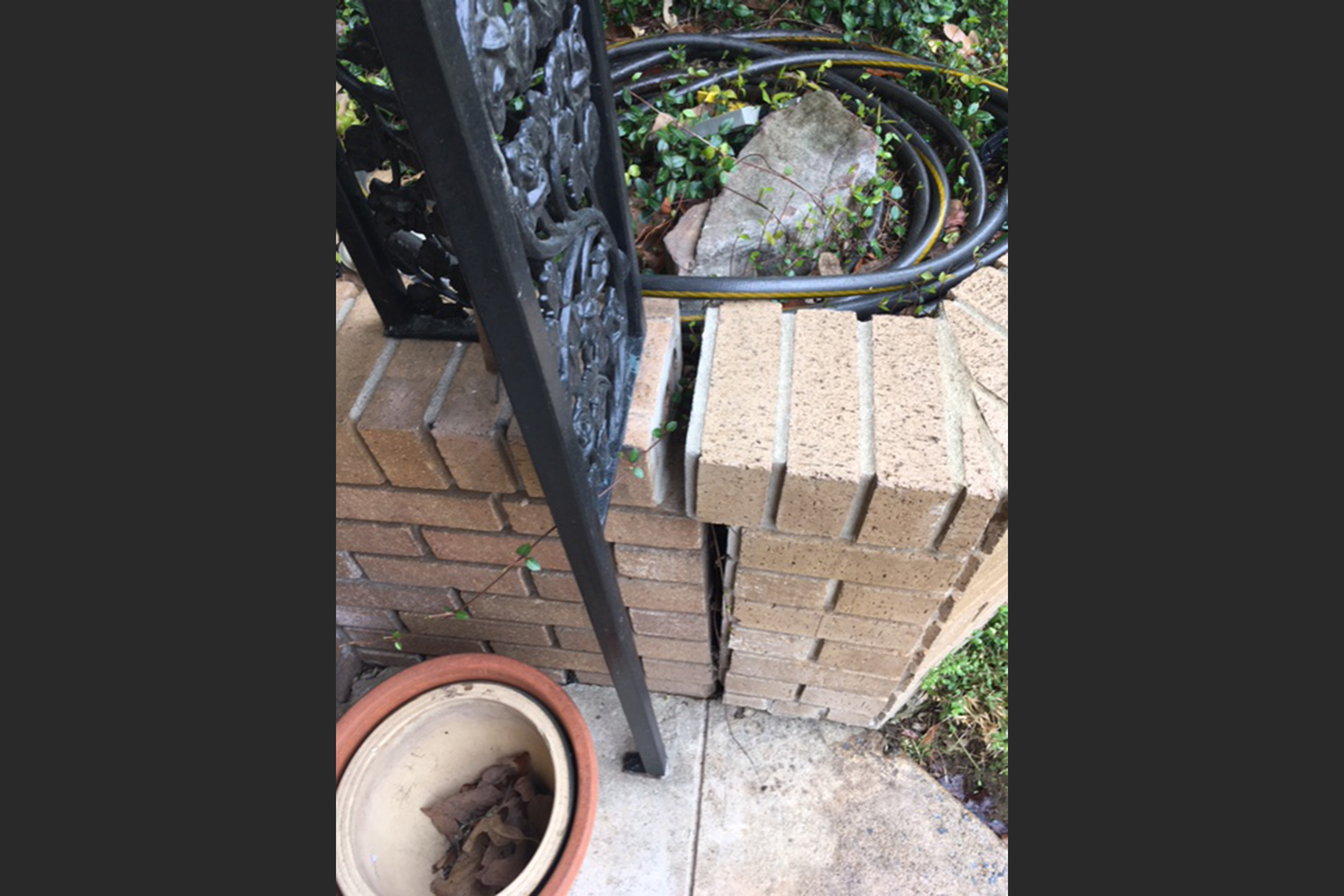 Removing the yaupon holly roots that separated these bricks should not deter the holly in a life-threatening way. (Special at the Democrat-Gazette) 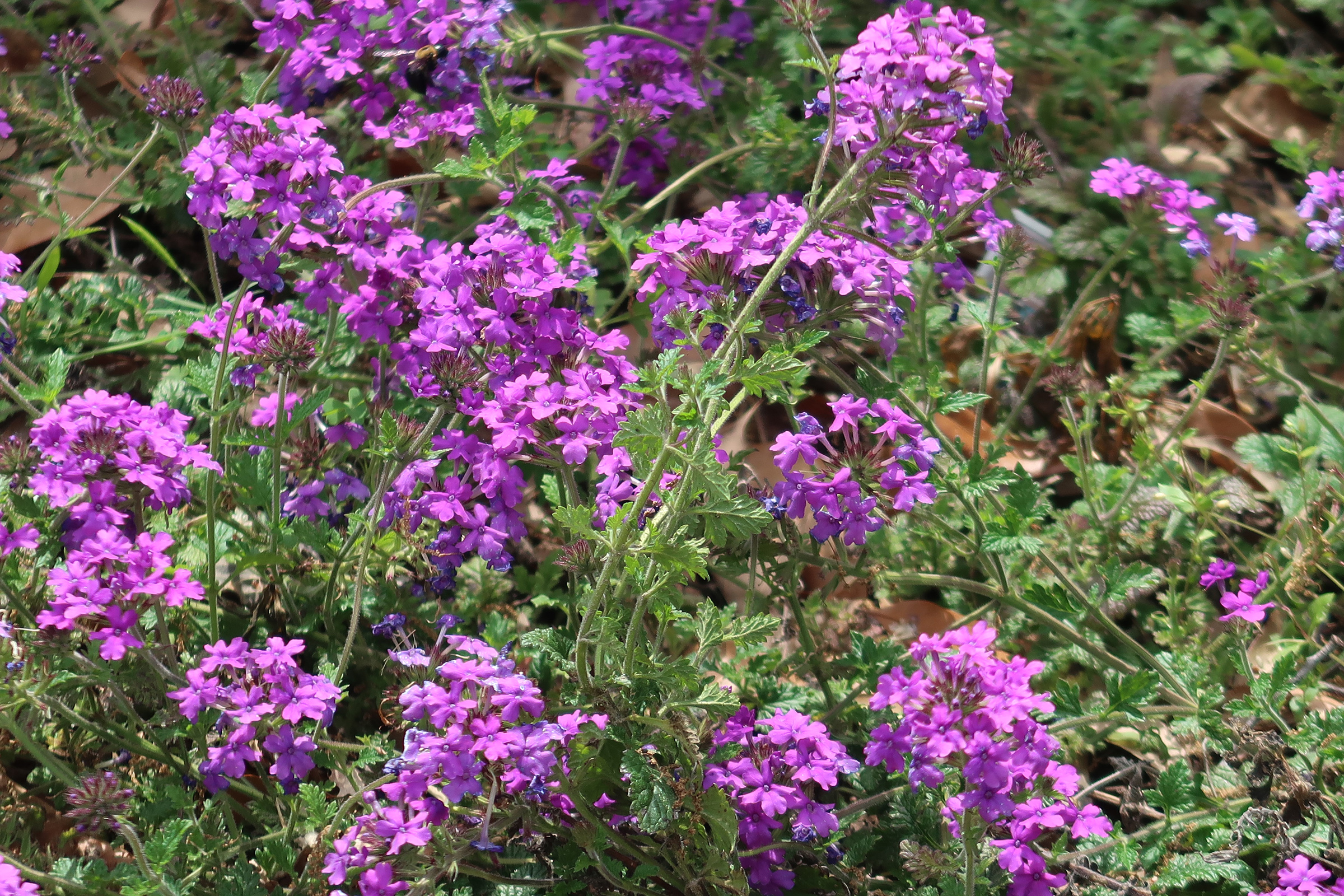 Verbena can be seen blooming along Arkansas roadways in the spring. (Special for the Democrat-Gazette/Janet B. Carson) 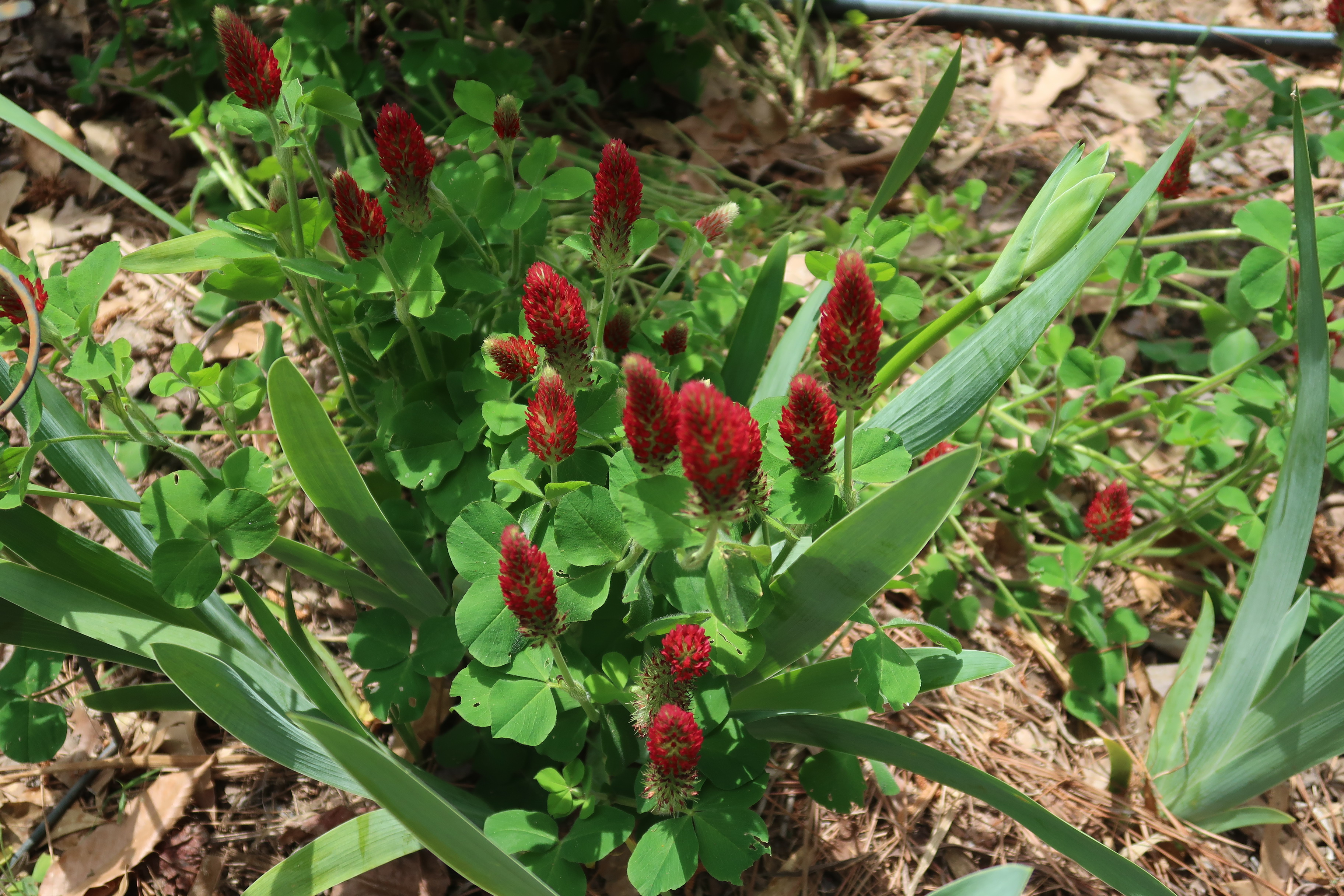 In southern Arkansas, crimson clover blooms in April and can be seen along roadways; it blooms later in northern Arkansas. (Special for the Democrat-Gazette/Janet B. Carson)